This three-part series follows one major operation into a crime group believed to be trafficking women into the UK from Brazil to be sexually exploited. Filmed over three years in the UK, Brazil and Spain, TAKEN has unprecedented access to teams from the South West Regional Organised Crime Unit and the Spanish Policia Nacional. 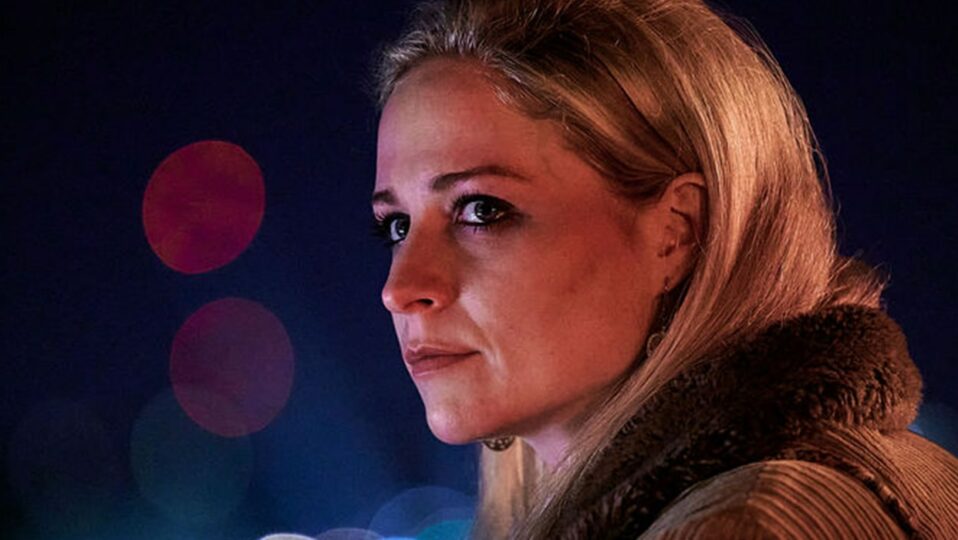 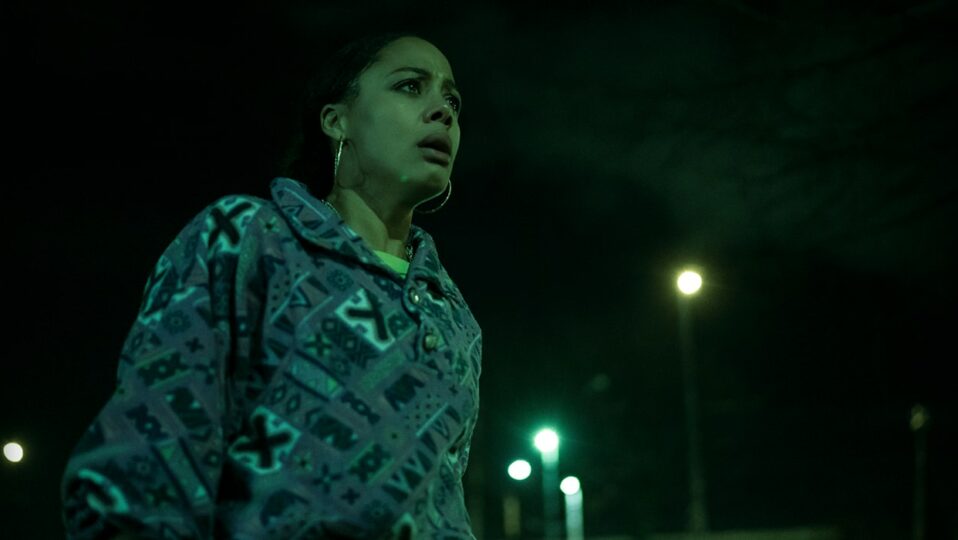 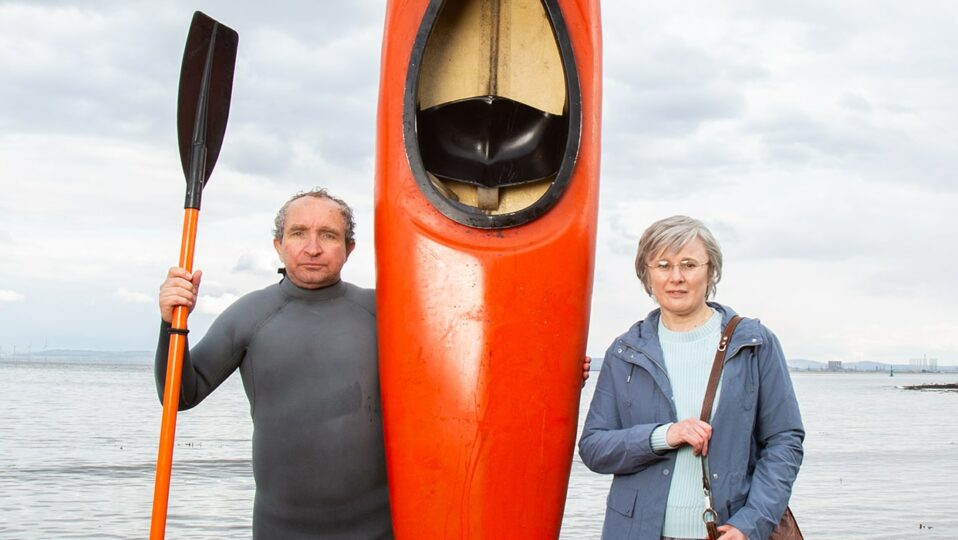