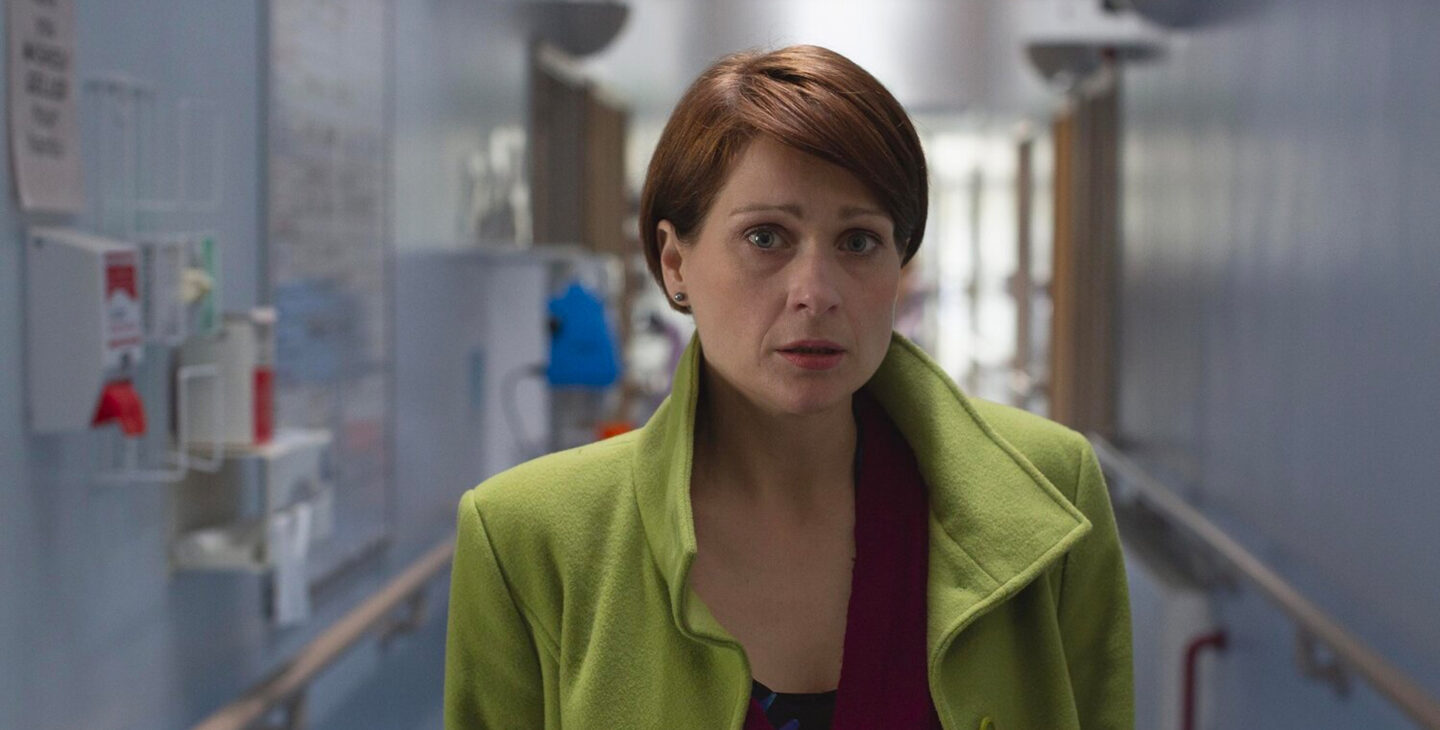 The Cure reviews: “An Erin Brockovich-style tale of one woman against the system”

****
“It perhaps told the story too quickly (this scandal really deserves a three-part series), but the final clip of the real Bella dancing vigorously, full of life, was the perfect ending. These were real people killed by cold target-chasing. They deserve to be remembered as such”
The Times 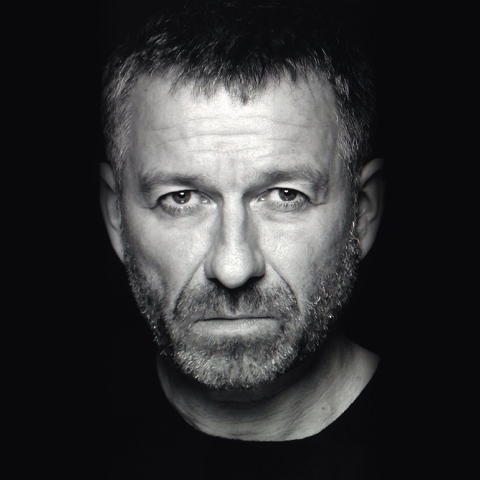 Channel 5 has announced the commission of a new four-part thriller, Black Cab (4 x 1 hour) produced by Story Films in association with All3Media… 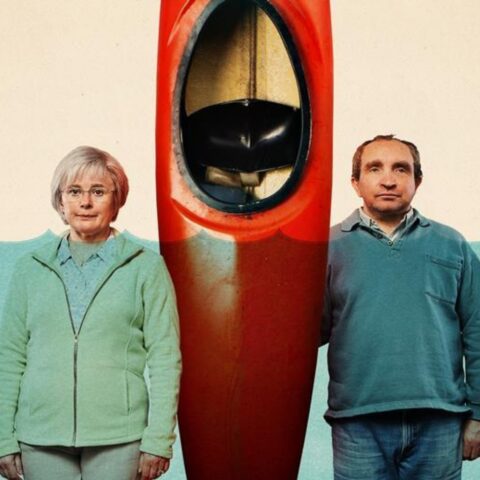 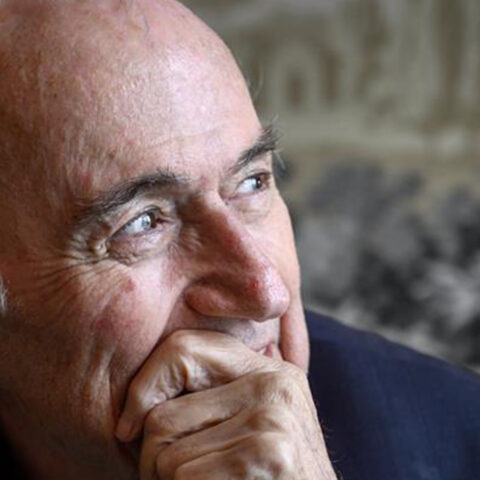 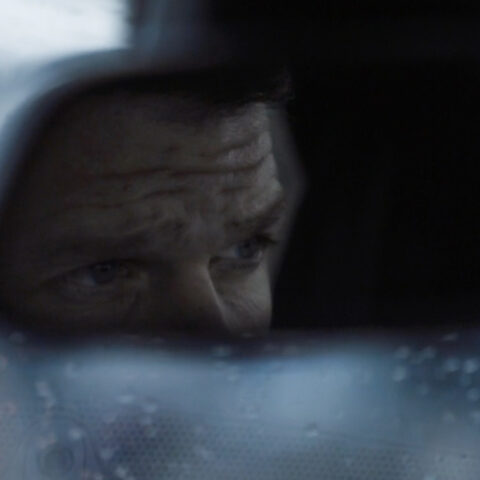